Report of Birdwatching and Mountain climbing in Veresk

Birdwatching and Mountain climbing in Veresk

Generally, Birdwatching seems a kind of passive activity but if you add a little mountaineering it will become more active and at the same time you do sport and have a lot of fun.

It’s been a while that the club wanted to change the type of trips. Finally, the first joint program which was included bird-watching and mountaineering has been held in Savadkooh, Mazandaran province. 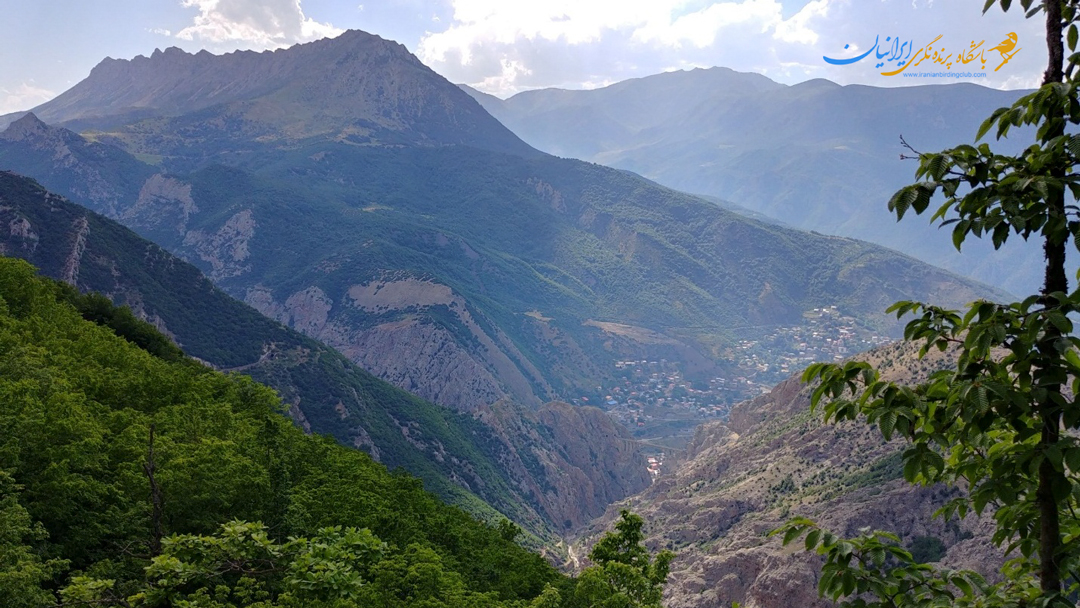 The trip was lunched at 4:30 AM, on June the 13th with a mini-bus from Arjantine Sq.,Terhan to Veresk in Mazandaran. With respect to the altitude of Veresk and habitat of that location, there would be mountain and forest birds. 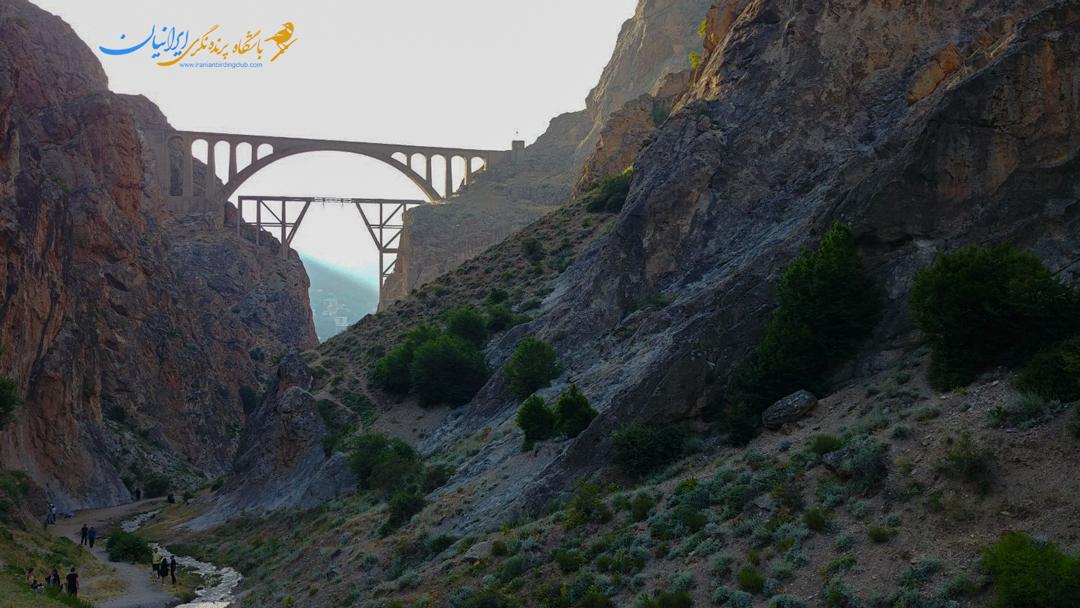 The bird-watching has been started under the incredible Veresk Bridge which was built in 1940’s. The first specie that has been observed was the magnificent Wallcreeper, exactly under the Veresk Bridge. Fortunately it'd sat on a rock for a while and gave the opportunity to everyone to see this stunning bird. 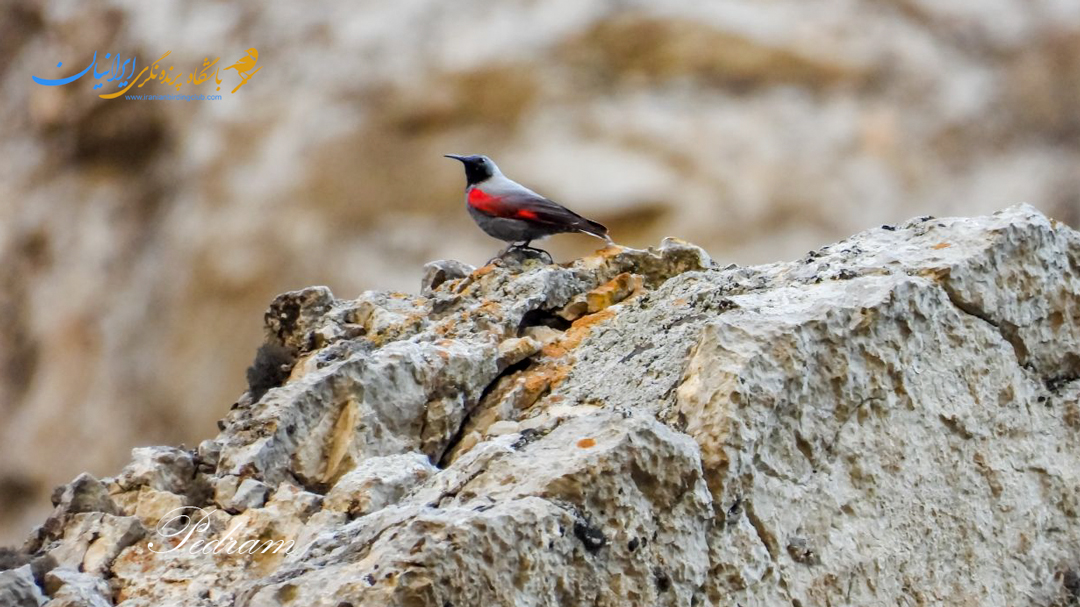 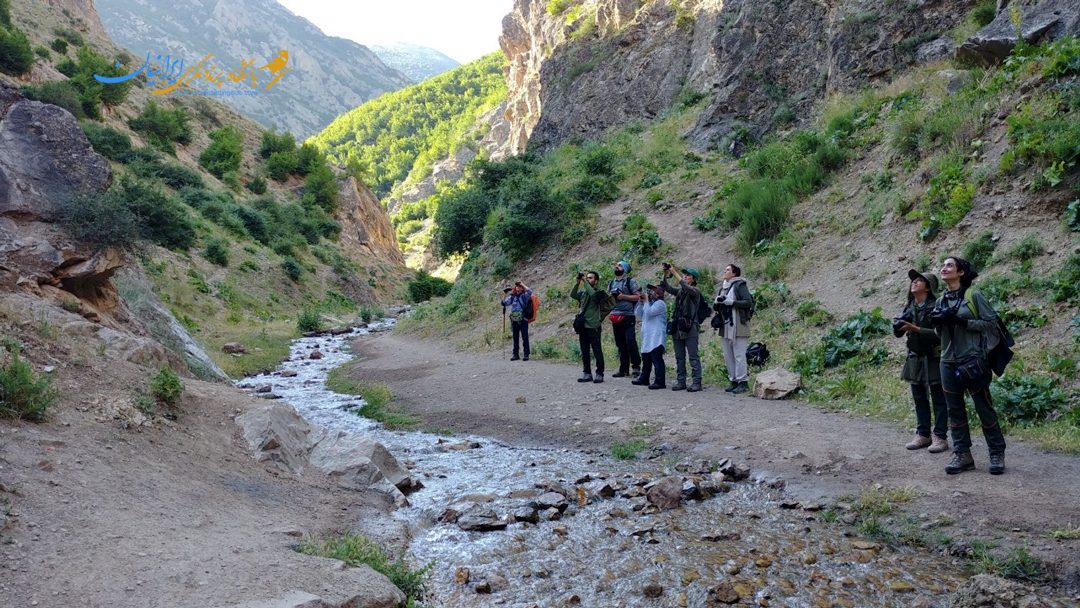 Our group is seeing the Wallcreeper - Photo by Ehsan Talebi

There were also some Common House Martins, after seeing them we’d continued our way on the bank of Veresk River until we found a good place for breakfast. 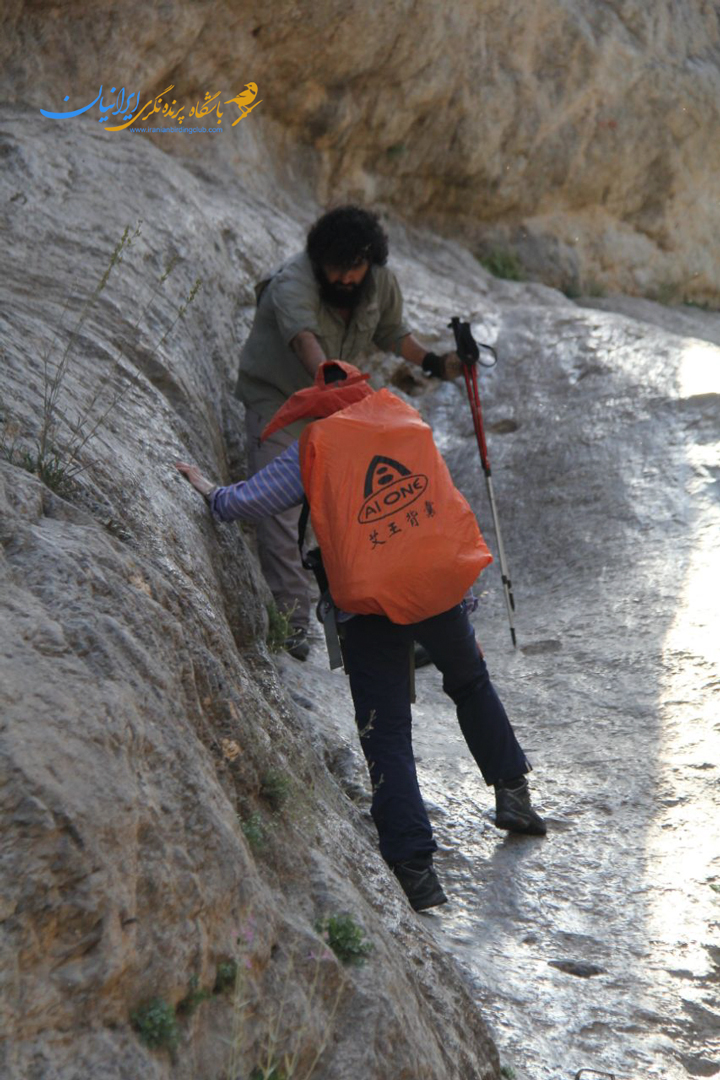 After having breakfast, gradually we were entering into the forest which it might be a challenge to see birds. But hopefully, we heard the song of Euroasian Blackcap, Common Blackbird and … which was completely acceptable for identifying birds. Some of them were:

And also we heard the call of Common Chaffinch which is somehow unaccustomed for many bird-watchers. 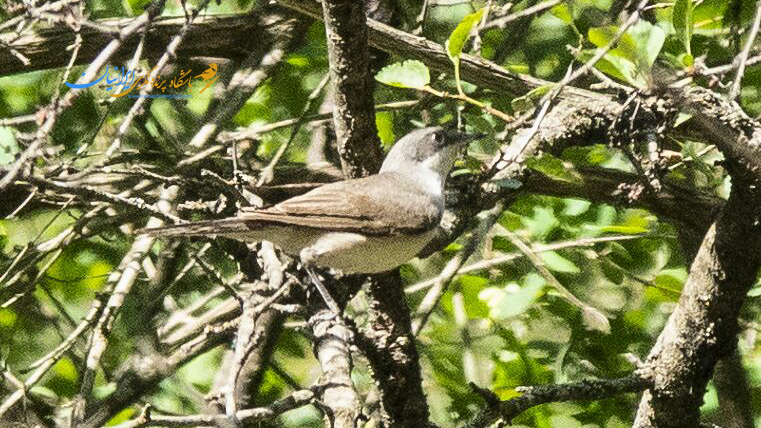 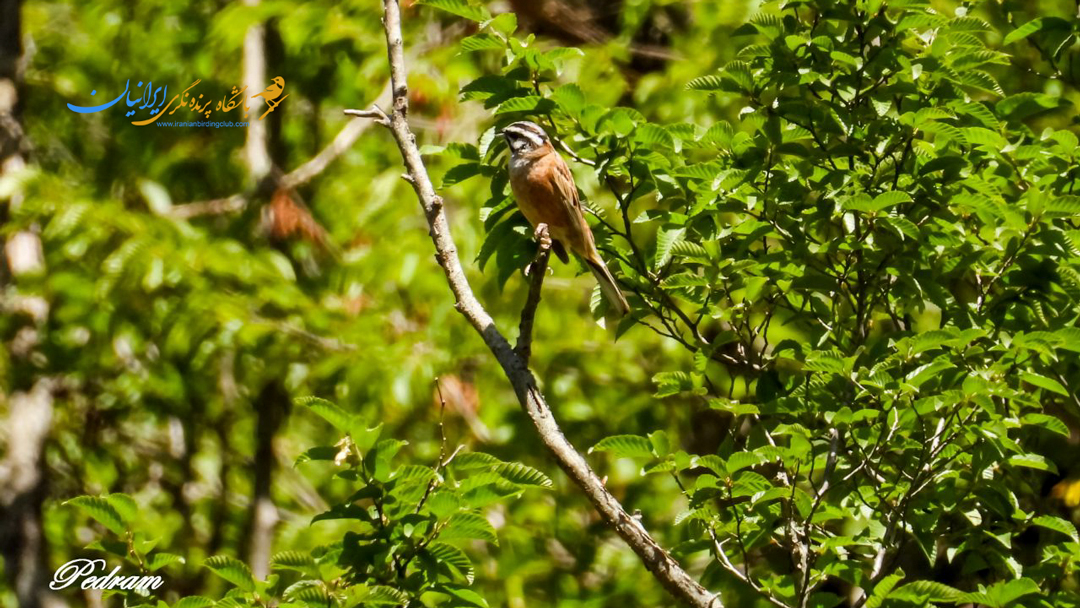 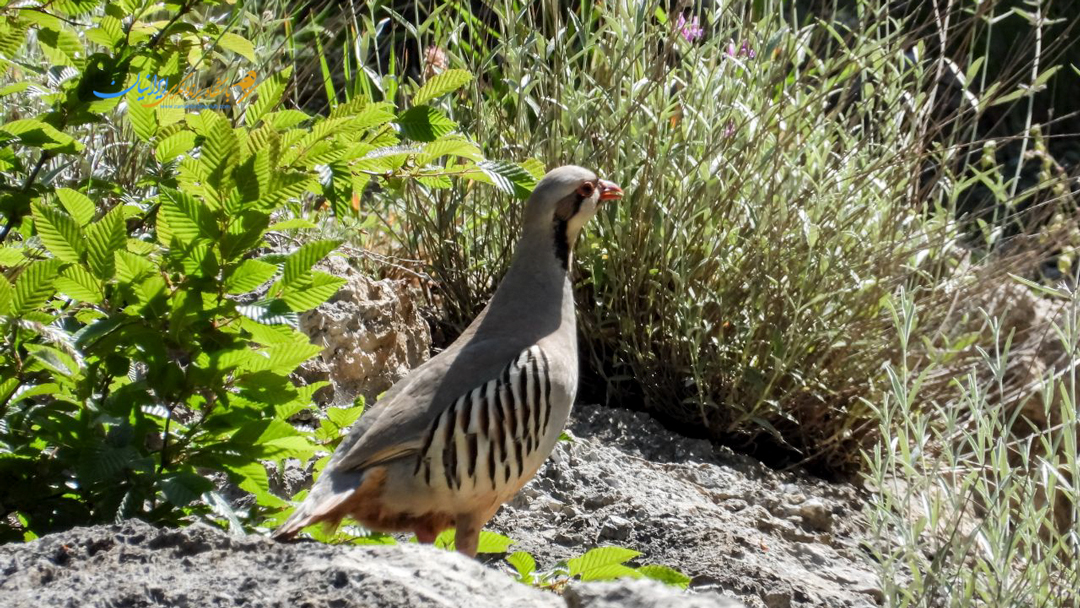 We saw birds of prey as well. 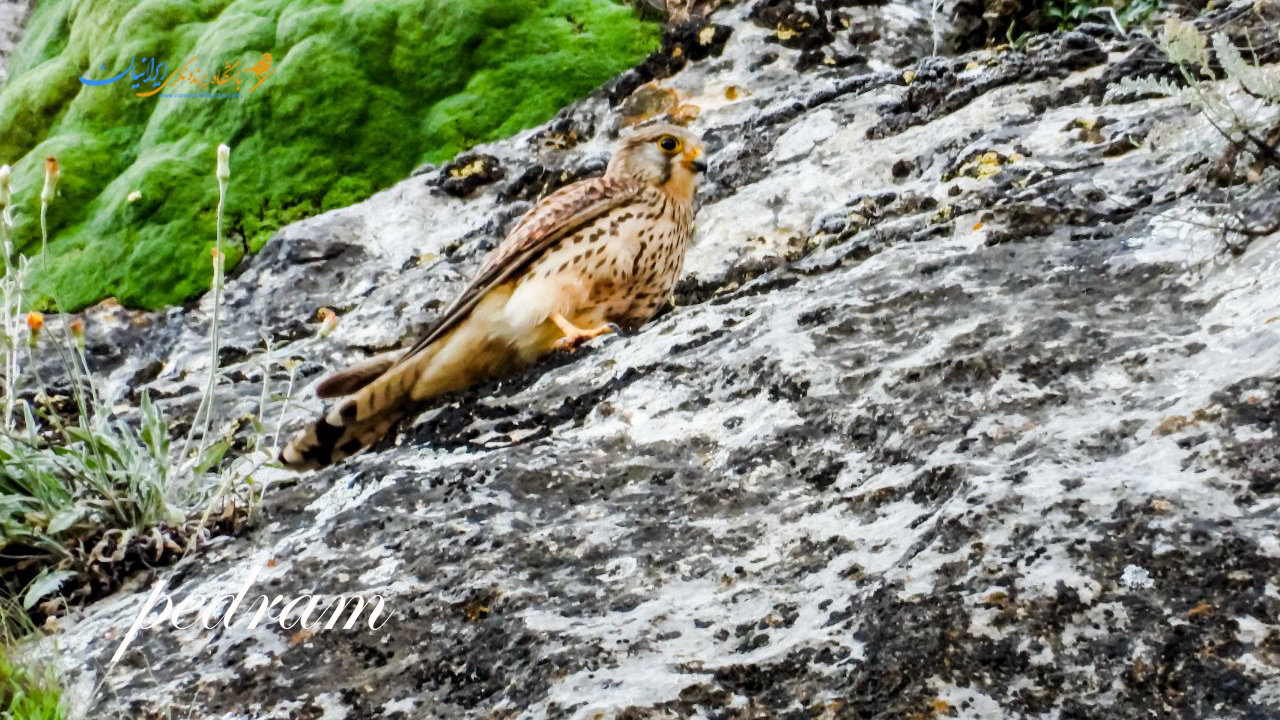 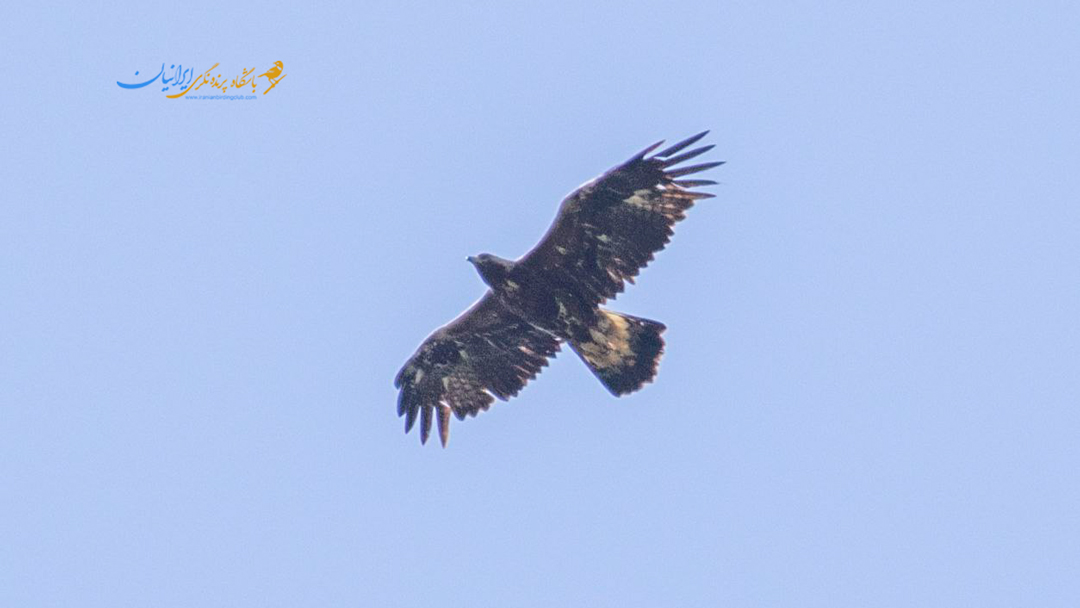 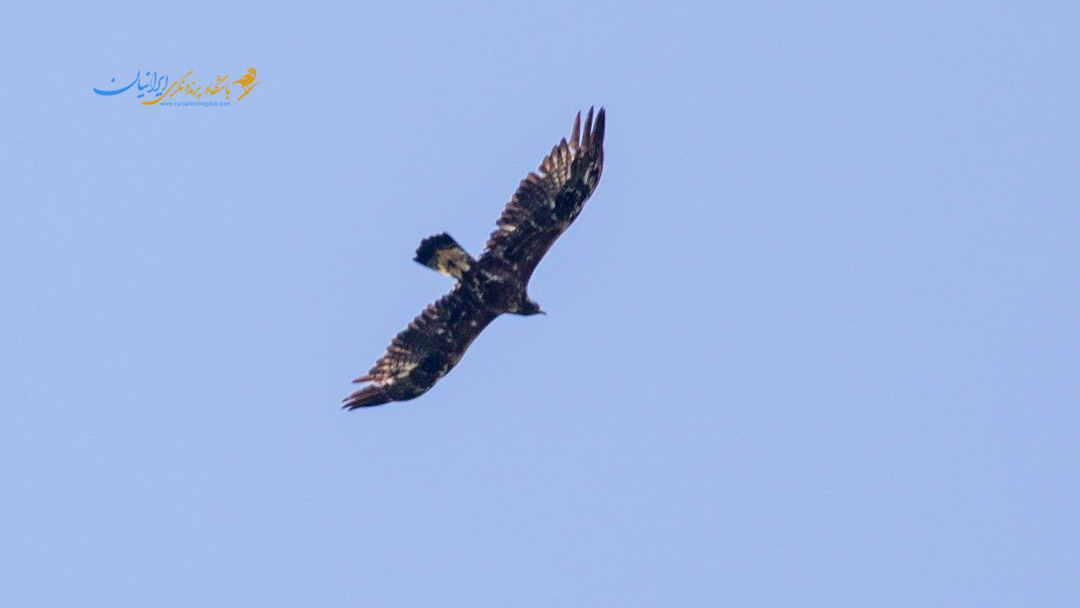 And some pretended to be one of the birds of prey such as Red-billed Chough! 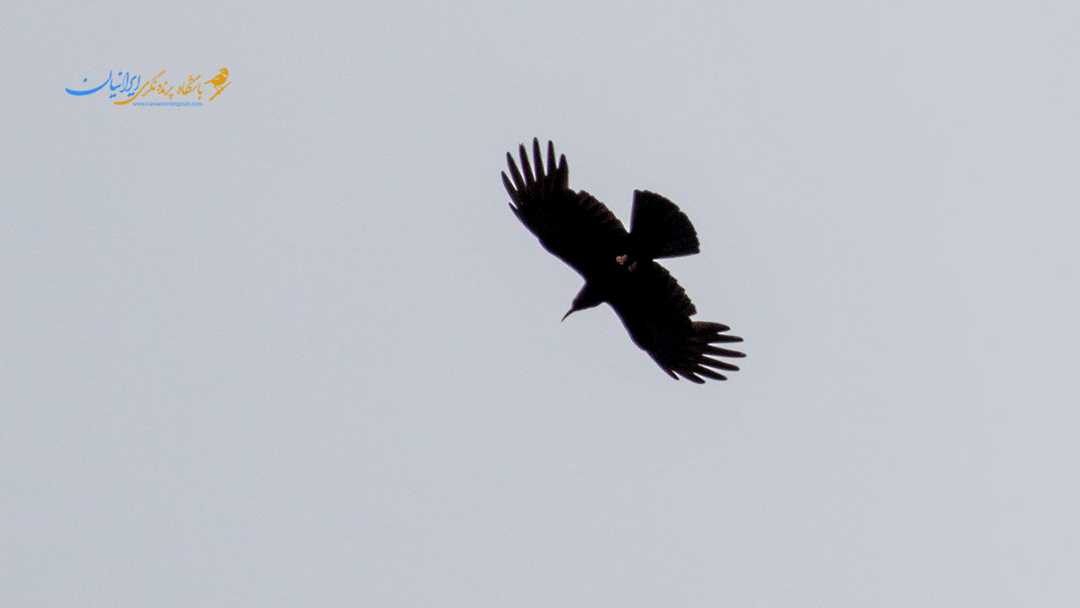 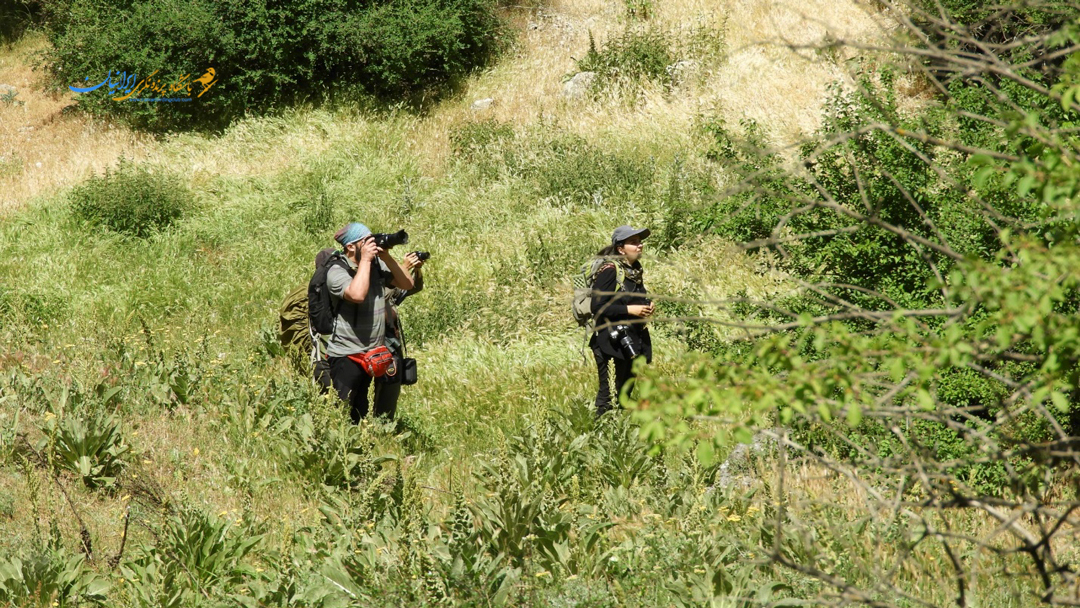 Our group is watching birds - Photo by Ehsan Talebi

But one of the most attractive species was Hyrcanian (Caspian) Tit which only two of us , Parastoo Hedayatzadeh and Pedram Khalili , saw it. 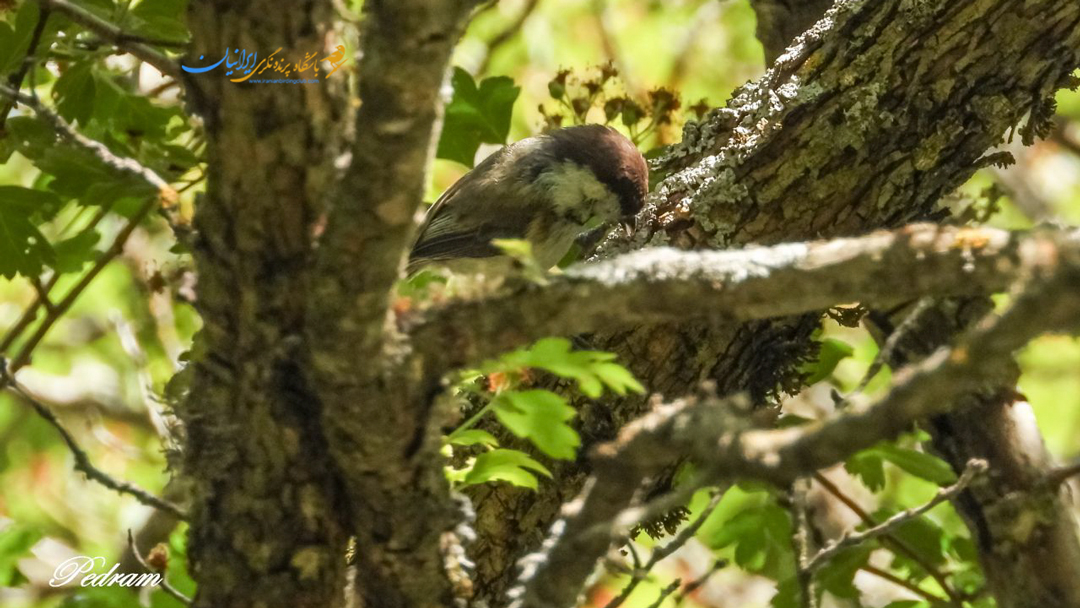 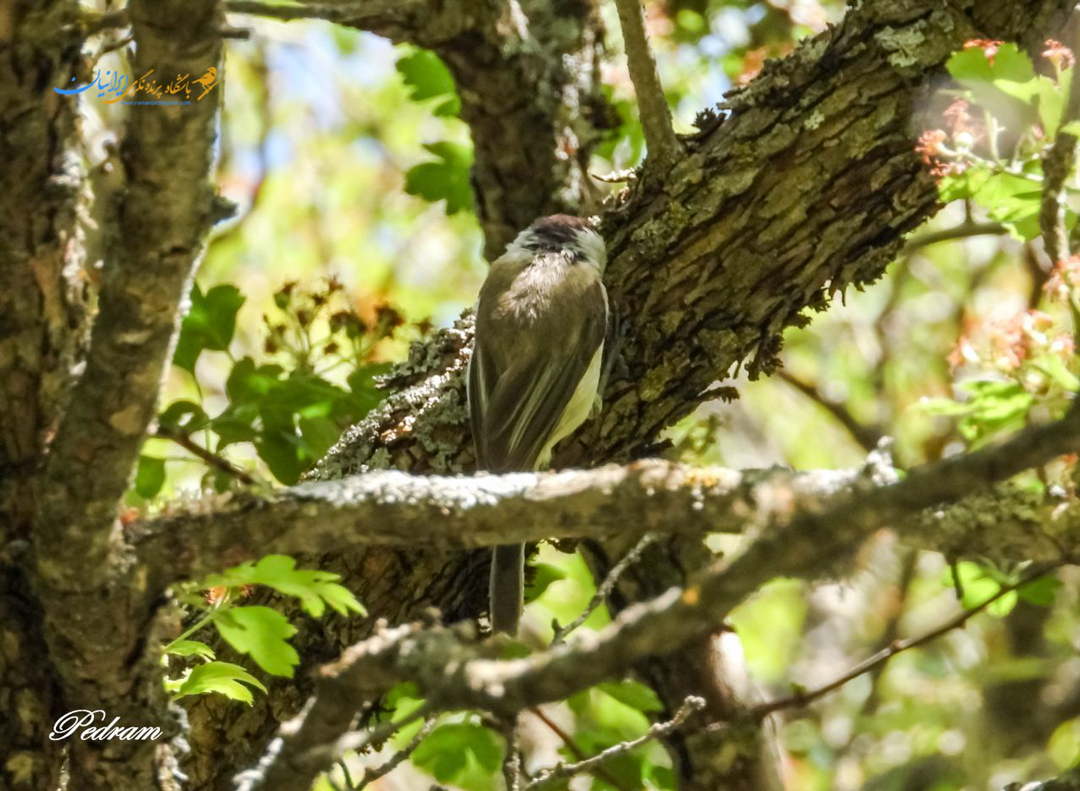 In this one-day trip we walked more than I expected, around 14 kilometers! That was so good for health! 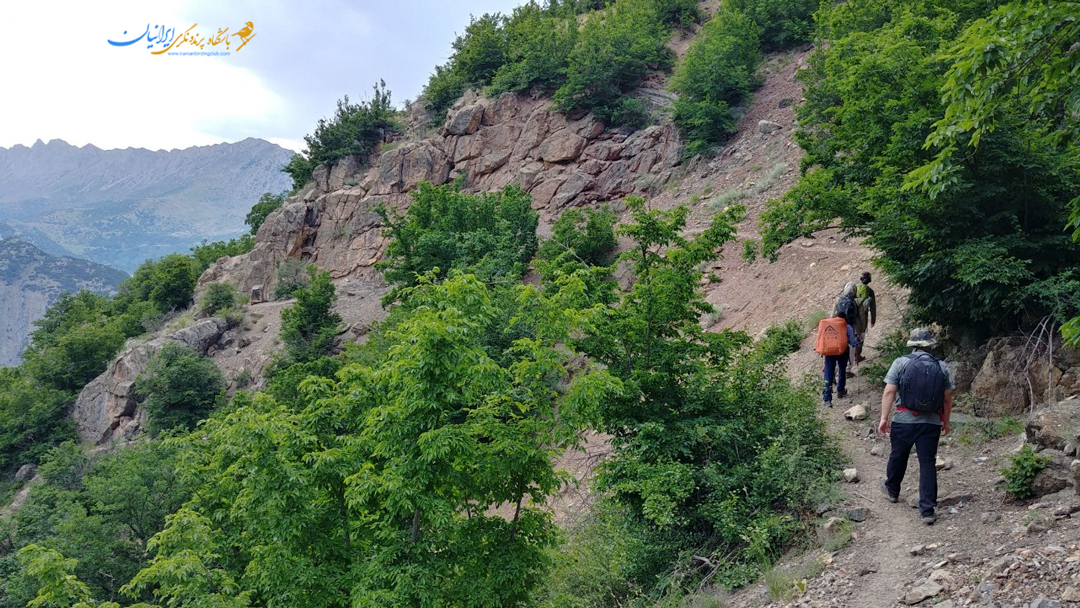