The tour started by introduction of participants at 8 in the morning and after visiting different zones of the park, it ended at 10 a. m. 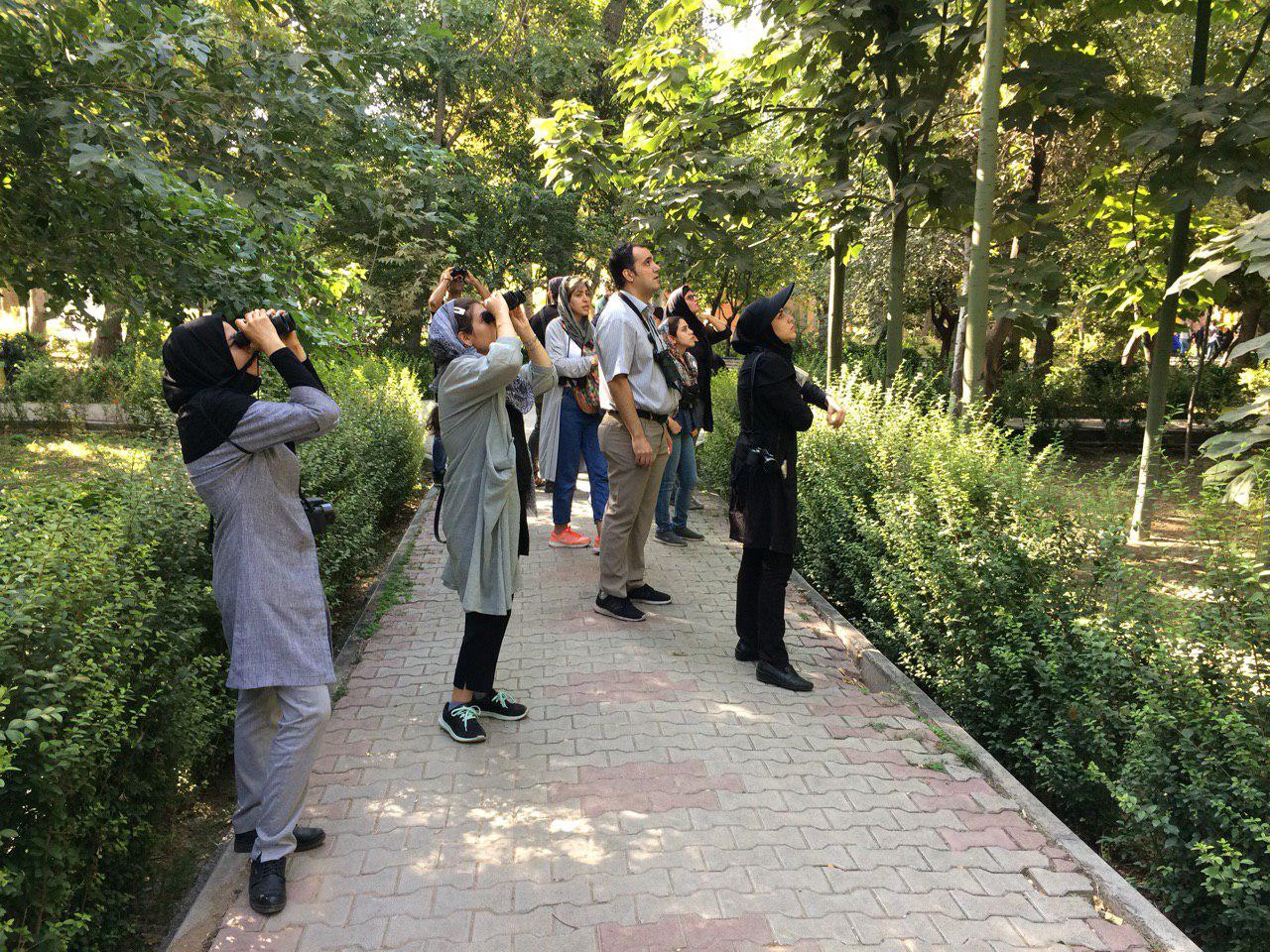 Spotted Flycatcher and Common Whitethroat were the two targeted species which the group was able to observe and total of 14 species were observed in this 2-hour tour. 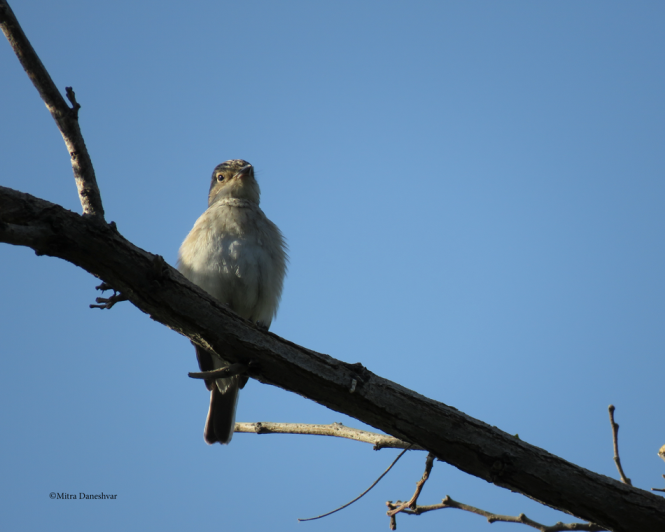 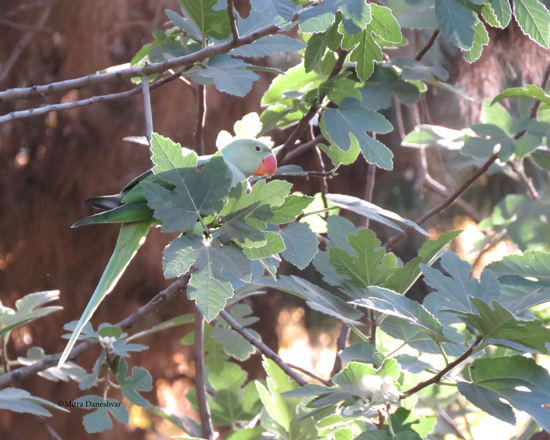